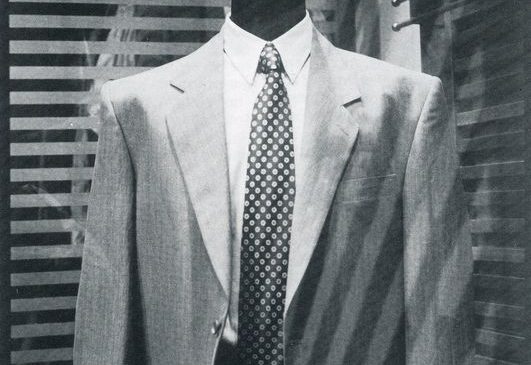 What we have experienced so far by viewing the works of older and younger artists such as Zmago Jeraj, Milan Pajk , Joco Žnidaršič and Jane Štravs will at the sixth triennial be reiterated by the photographic dialogues between Stojan Kerblerj and Božidar Dolenc. Their works have been selected by art critics Aleksander Bassin and Brane Kovič. The panorama of the contemporary Yugoslav photography is complemented by the achievements of two Zagreb photographers, Boris Cvjetanović and Josip Klarica, whose works have been selected by art critic Davor Matićević. And the photographs by Slavoljub Živanović, called Zli, and Ljubodrag Andrić have been chosen by a Belgrade critic, Ješa Denegri. The authentic expressivity of the well-rounded photographic series by the above-mentioned artists reinforces the purpose set by the organizers of the Ajdovščina triennial, namely to present those achievements which most clearly portray and define the expressive contents of the contemporary photography in Slovenia.nas.
Stane Bernik