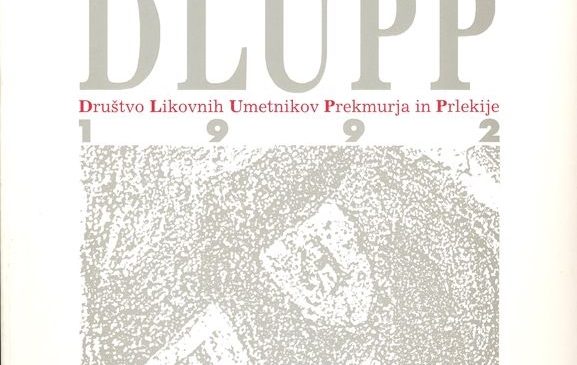 18. 12. 1992 - 31. 1. 1993 The foundation of the Association of Plastic Artists of Prekmurje and Prlekija means an organic continuation, enrichment and expanding of the plastic and gallery activity which presents one of the most active and widely spread fields of the cultural life of our region. Yet it was only in [...] 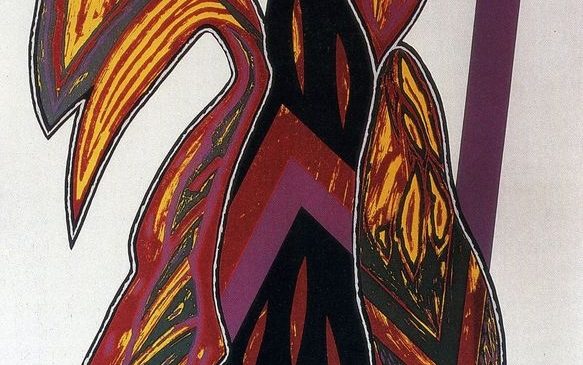 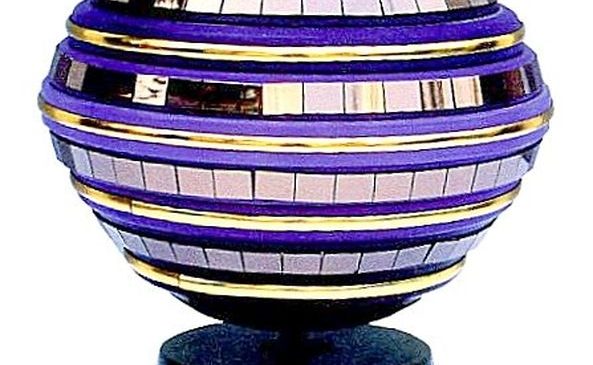 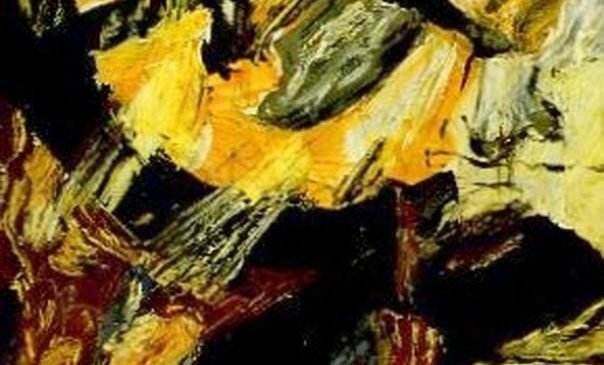 10. 7. 1992 - 2. 8. 1992 Both Marinič's working environment and the works deriving from his earlier paintings testify that concretely observable entities clearly represent one of the basic inspirational sources of his painting. On the other hand, some of his artistically superbly organized constellations of the pictorial field testify to his theoretical knowledge [...] 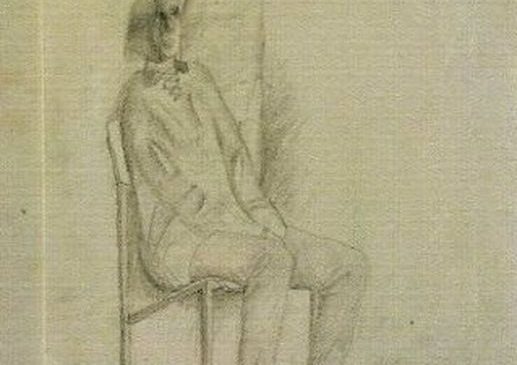 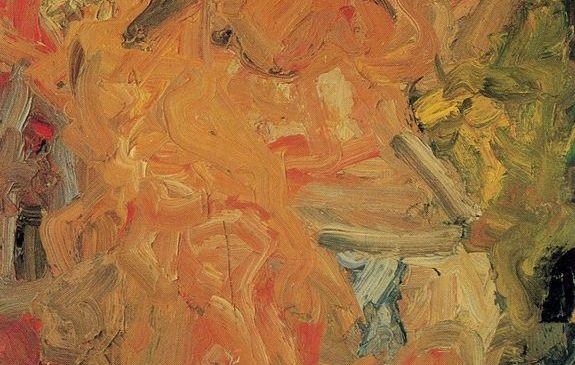