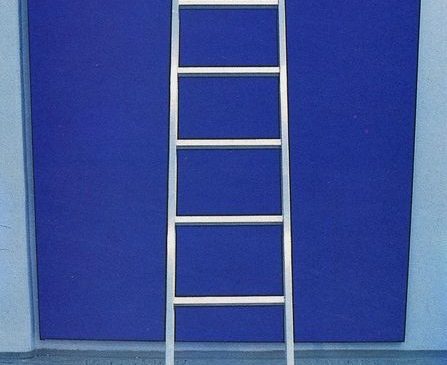 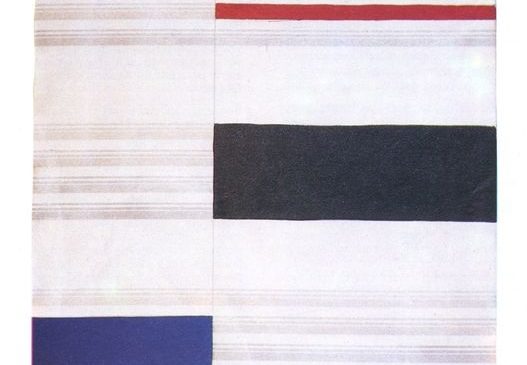 29. 4. 1995 - 29. 4. 1995 In Gumilar's opus one can constantly admire the intertwining of the autonomous plastic language, which establishes an image according to its own principles, with the reminiscence of the original natural elements which tend to disclose to us a small part of the natural environment or only a part [...] 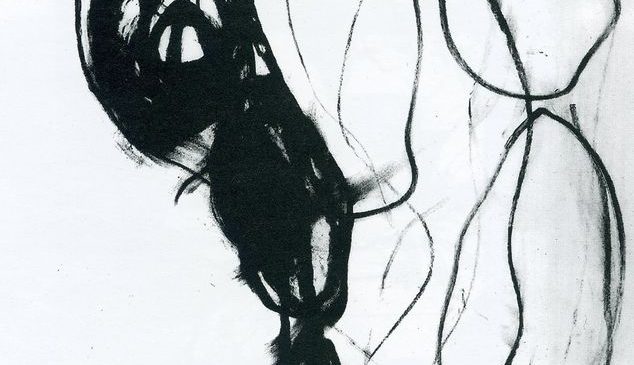 6. 4. 1995 - 4. 5. 1995 The three year existence of the Fine Arts Society of Prekmurje and Prlekija (DLUPP) demonstrates the continuance of our original aim born at the onset of our Society. Along the way we have also acquired new members. evident in this year’s exhibit, we decided to pursue a new [...]

16. 3. 1995 - 4. 4. 1995 Between the 20th and 30th of August, artists from three countries, Slovenia, Hungary and Austria, arrived, united and worked in the Lendava castle. Some of them formerly acquainted, all of them enthusiastic, creative explorers, in 10 days produced numerous works each, thereby entering, as have a very large [...]