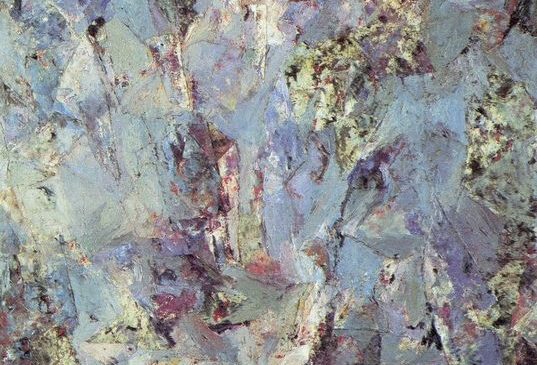 6. 11. 1997 - 30. 11. 1997 The Pogačar's opus is characterised by stressed artistry being expressed through fine treatment of the painting surface, by colour shade and structural gradiations, by delination, radiation and by colourfullness. The colour has become the prime means of expression often forming the material substance of the painting in the [...] 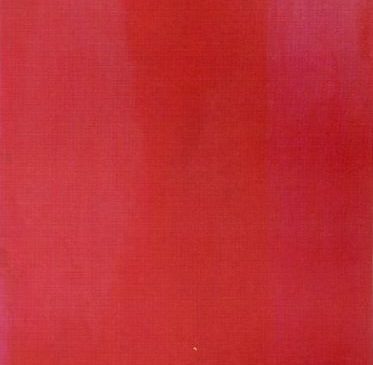 18. 9. 1997 - 5. 10. 1997 Zmago Jeraj is a perfectionist. The structural harmony of his photographies, performed with aesthetic relevance, seems as a precondition and the only possible start for the snap to arise at all. The search or the sudden disclosure of a situation, which corresponds with the visual context of his [...] 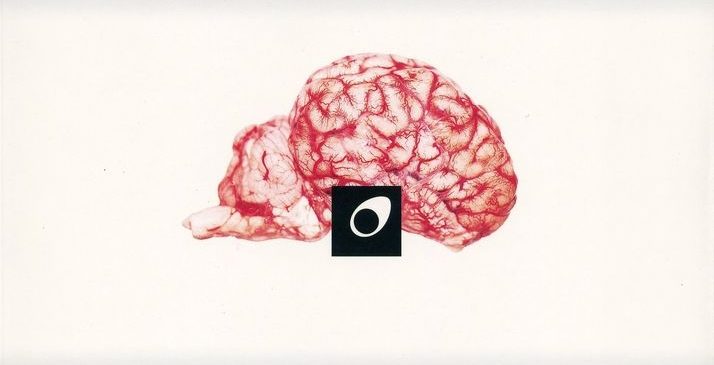 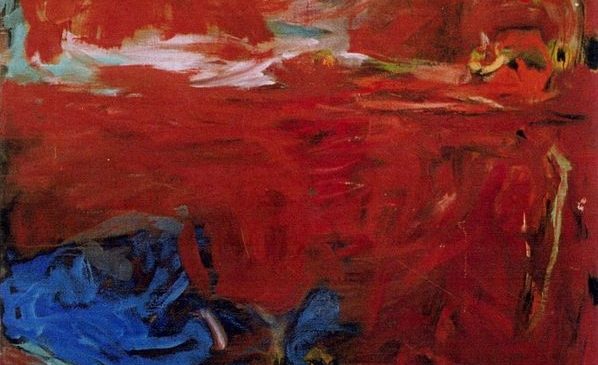 9. 5. 1997 - 27. 5. 1997 The exhibition of Štefan Balázs' paintings concludes a period of the last five years, 1992-1997. It aims at continuous affiration where a leading theme of the story is a search with the help of formal and contextual changes of realities. A title of the exhibition as well as [...]

11. 4. 1997 - 5. 5. 1997   Dela Ignac Premoša Ignac Premoša was born in 1947 in Apače near Gornja Radgona. After he had finished primary and secondary school he attended the Academy of Fine Arts in Ljubljana. His mentor was Prof. Kiar Meško. Today he lives and creates in an idyllic village named [...] 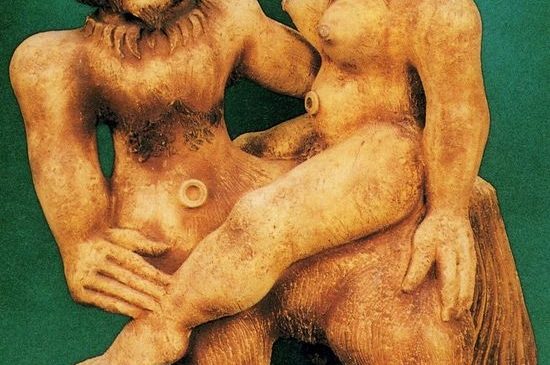 7. 3. 1997 - 30. 3. 1997 His works stand for monumentality even in their littleness. They are made smaller but they are not small. Their greatness does not depend on their size but on their effect and inner content. It does not contradict the fact that if the place and the demands require big [...] 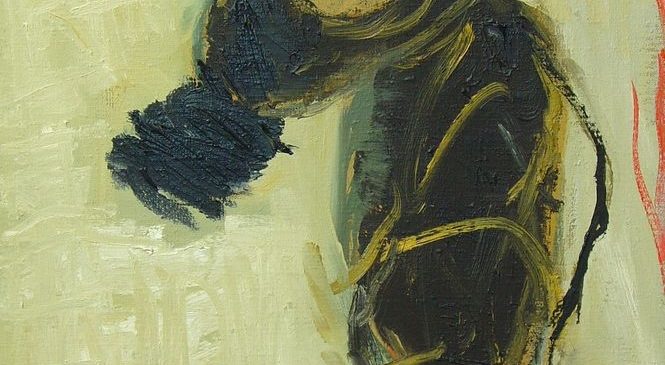