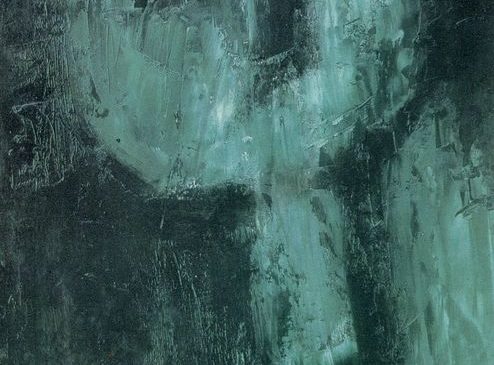 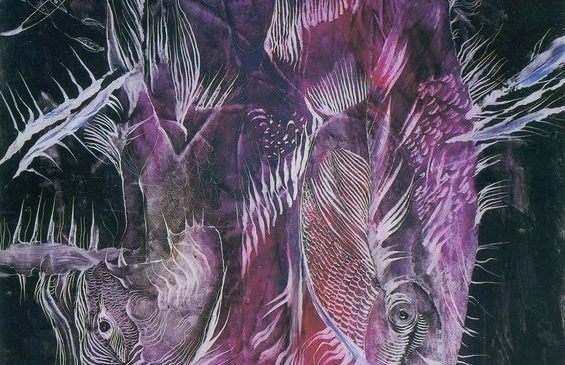 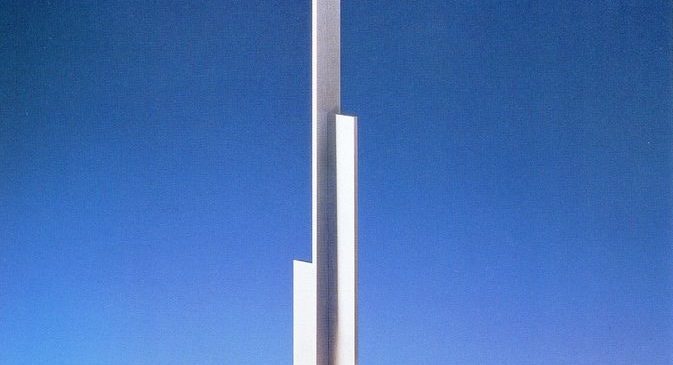 3. 9. 1999 - 23. 9. 1999 Works Ladislav Danč   Ladislav Danč was born in 1932 in Prosenjakovci (the region Goričko). After finishing the primary school, he continued his education at the state college of education in Maribor, where his teacher – the academic painter Maks Kavčič – soon discovered his drawing talent. After [...] 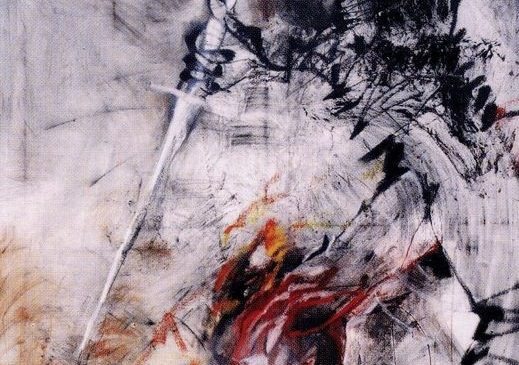 14. 5. 1999 - 31. 5. 1999 Within his plastic expressiveness his inner plastic language seems to be defined by external semantic units and shapes of material world in that this language of his is shaped with the help of spontaneous gesticulation of the dynamics of some very elementary process of real painting of everyday [...] 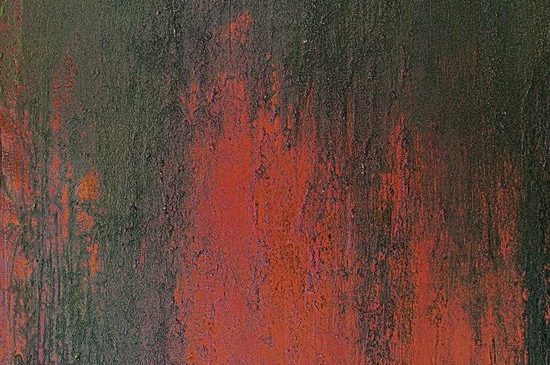 14. 5. 1999 - 31. 5. 1999 The painting of Vladimir Potočnik, Jr. is characterised by a radical and decisive option for formation of a very personal plastic expression originating from abstract world of open and closed spatial compositions linked to the dramatic effect of not only the colour field itself but also of its [...]

11. 3. 1999 - 29. 3. 1999 Nothing particularly new happened, not in the Colony itself, which is among the oldest in Slovenia, nor among the artists who had gathered, as usual, from everywhere. The mixture of languages relaxed with the help of the excellent »Lendavčan« wine, and people talked of just about everything before [...]