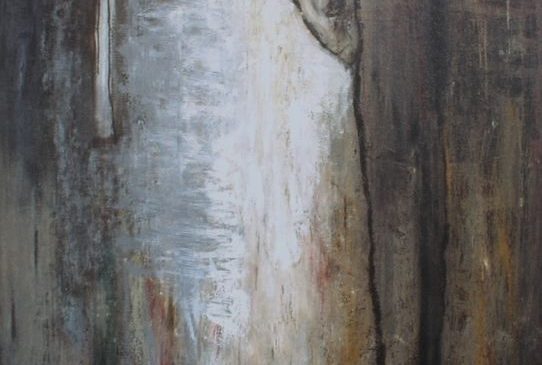 21. 12. 2000 - 22. 1. 2001 Through his painting Huzjan tells one of existential distress and human anxiety; still it is not only his way of painting which is anxious and uneasy. Contrary to other painters who feel obligated to present painting as suffering, as if many a work of art does not already [...]

17. 11. 2000 - 17. 12. 2000 One can maintain that small.size sculpture, created in the nineties, is very much a part of the artistic production of contemporary Slovenian sculptors. It is not just a marginal deliberation or experimental verification of options for a subsequent magnification but an autonomous and original sculptural discipline. It is [...] 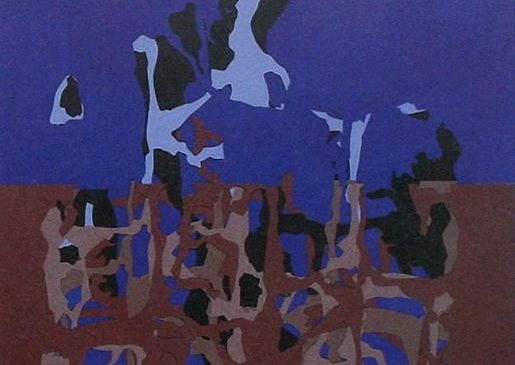 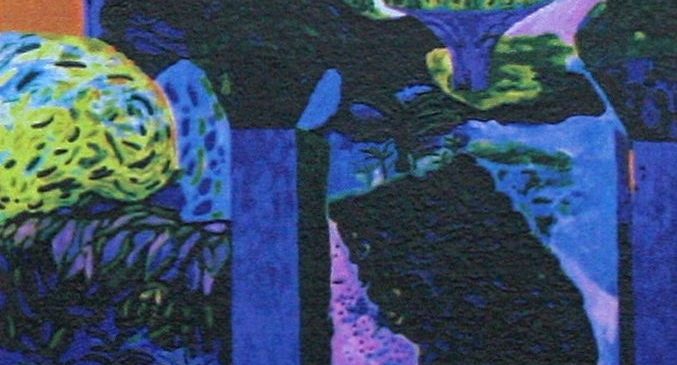 12. 10. 2000 - 5. 11. 2000 Works Tjaša Demšar Tjaša Demšar was born in Kranj, Slovenia 1968. She started her studies in Florence, Italy in 1989, at the International School of Fine Arts Fortman Studios, photography and painting, for two years. One semester at the photography departement of Staffordshire Polytecnic-u, Stoke-on-Trent, England. Later she continued [...]

5. 9. 2000 - 30. 9. 2000 In the light of the above said the present exhibition is more then just information on his most recent creativeness; it tells one quite eloquently of the needs and distresses of a young artist eager to create paintings in the period of time overwhelmed by the so-called ‘new [...] 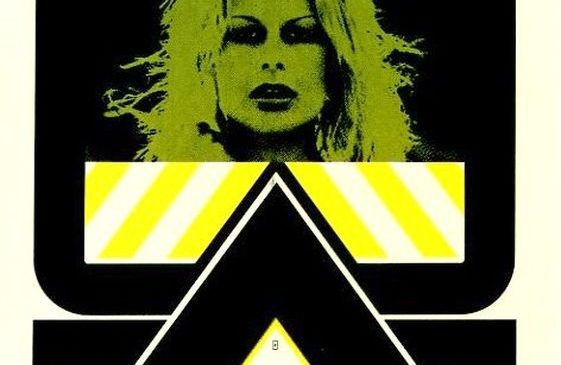 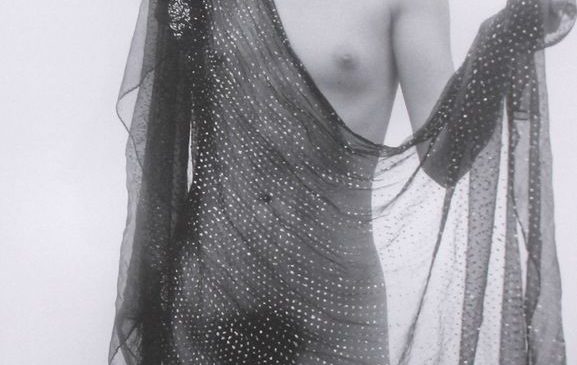 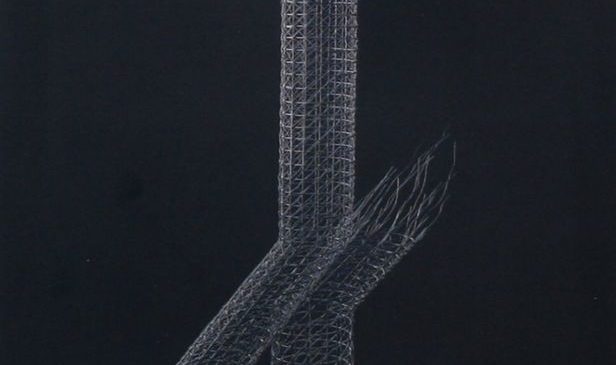 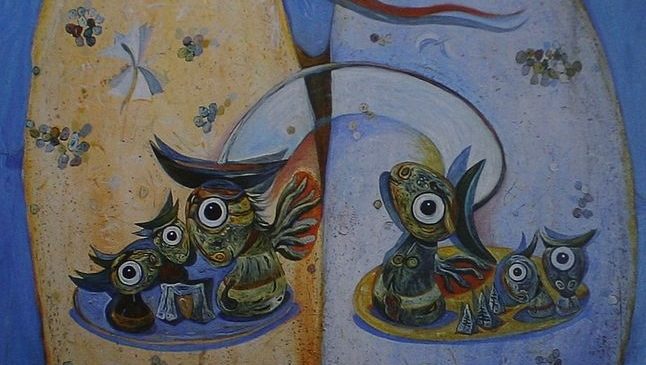 5. 5. 2000 - 1. 6. 2000 One can maintain of all three painters that besides being committed to classical painting thex have two more features in common: a constant search for roots and spiritual turning back to origins of a broader Mediterreanen cultural space and its culture for they are heirs to it not [...]