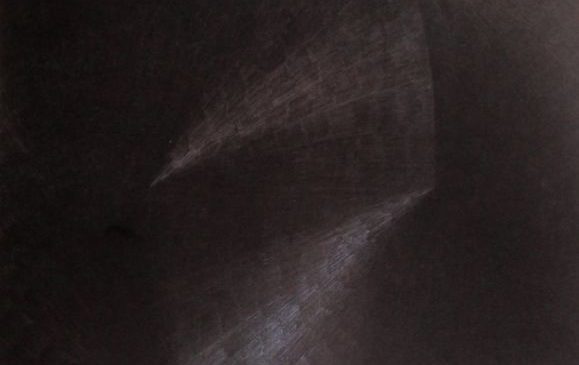 14. 11. 2002 - 8. 12. 2002 Small-scale sculptures of Vasilij Ćetković Vasko are unique works-of-art which have resulted directly from sculptor's enthusiasm and dedication to a chosen cycle whereby the artist as used the last atoms of his artistic power. Although one may be misled by common stylistic features it has to be point out that [...] 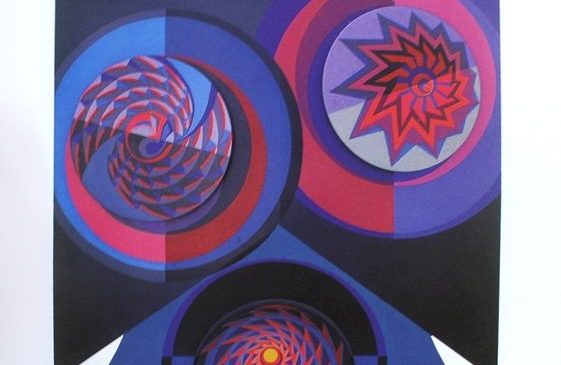 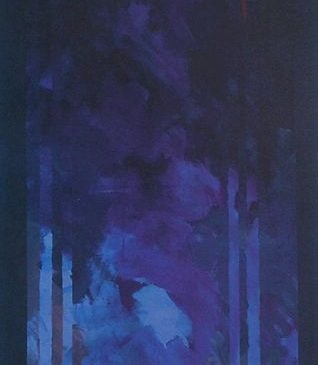 12. 9. 2002 - 3. 10. 2002 The tirelessly enquiring personality of the academic painter Bogdan Čobal represents the synthesis of a creator and an art theoretician, in which he has engaged as an art teacher for most of his professional life. Throughout his entire artistic opus, painting and graphic art have interlaced equally and [...] 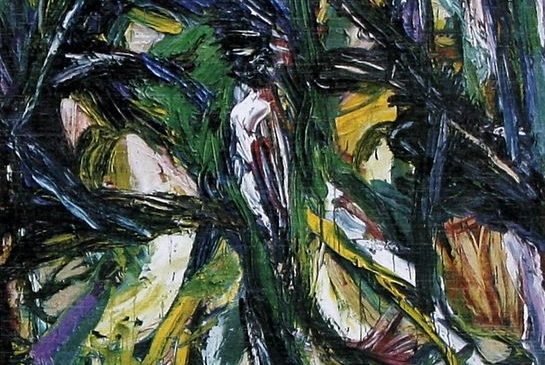 12. 7. 2002 - 4. 8. 2002 Černelč builds his field of painting as an aggressive nucleus which seems not only to attract object but also to drive them back. Thus repellent segments of complementary colours appear in his paintings which makes the paintings as a whole look extremely tense and nervous. The artist does [...] 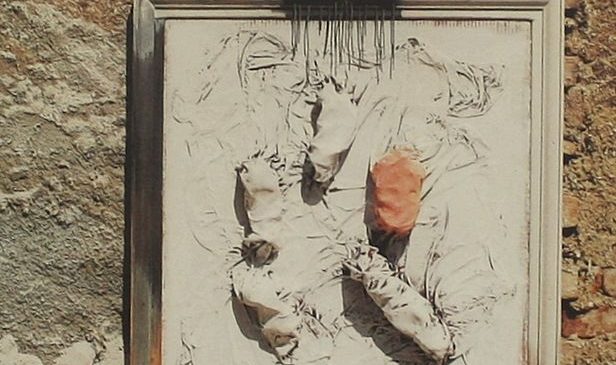 14. 6. 2002 - 7. 7. 2002 Popovič's works, despite being made from seemingly inexpensive and common everyday materials, nevertheless attain an entirely different artistic status of a painting, a collage, a drawing which is marked by a shift from two-dimensional surface of a painting into a three-dimensional spatial object, an artifact or a small size [...]

9. 5. 2002 - 5. 6. 2002 Heroic development of photography was based on media of black and white photography. This, by the nature itself, could not be focused on colorful atmospheric phenomena. With this point of view, Denko takes the risk to be presented as a conservative author. But this statement in simply not [...]

11. 4. 2002 - 5. 5. 2002 The autonomy of her personal, creative language fluctuates. It spans from lyrically perceived and emotionally experienced works to materialization with descriptive, structural gradations. This we discover in the stratified epidermis of pictorial spaces made up of diverse objects like circles, ovals, kernels, dots, blotches, lines, spirals, diagonals and [...]