30. 9. 2004 - 31. 12. 2004 "What me have experienced as regards figurative small-scale sculpture in the time period between 1945 and 1989 can be described as a kind of state of emergency caused by politics and ideology. Europe has been divided into not only free and independent Western Europe and socialist dictatorships from [...] 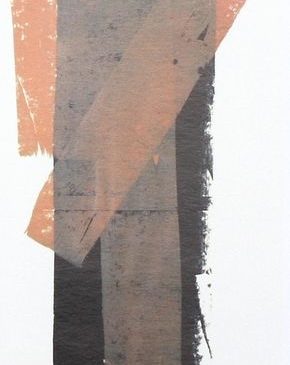 10. 6. 2004 - 4. 7. 2004 EU-phoria – an exhibition where noted creative artists from five new European Union countries met together to display their cultural roots and to advance their individual visions. Representation. Their own, that of their community, of their historical experiences and, at the same time, their future representation.t. … Artists from [...] 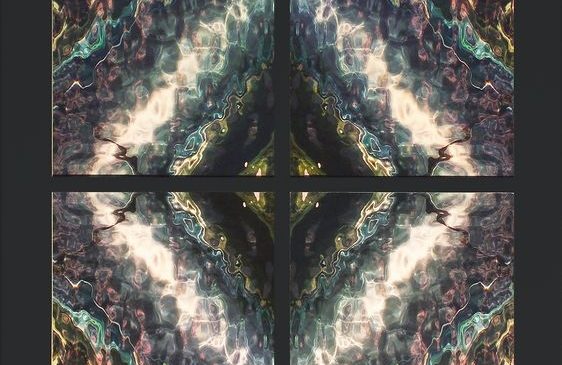 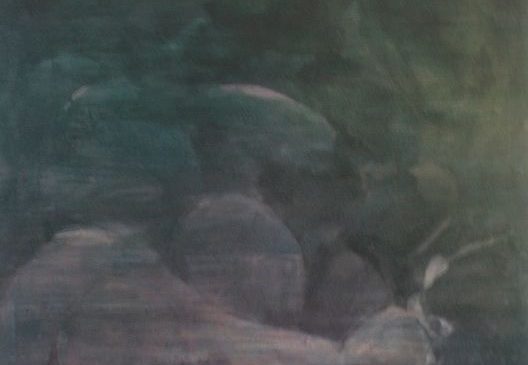 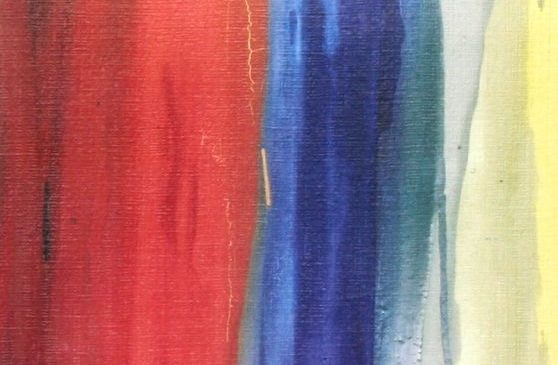