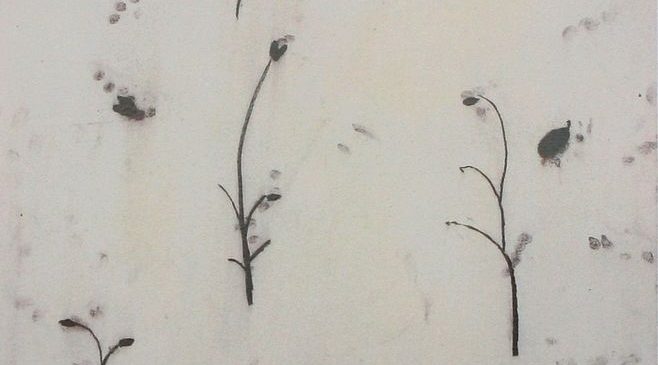 17. 11. 2005 - 7. 12. 2005 In 1995 the painter's colony at Moravske Toplice organized by Slovenian Protestand Society Primož Trubar, the Evangelican Protestant Church of Slovenia and the Commune of Moravske Toplice became one of the numerous dynamic fine arts events of the region Pomurje, which have, apart from the activity on the part [...] 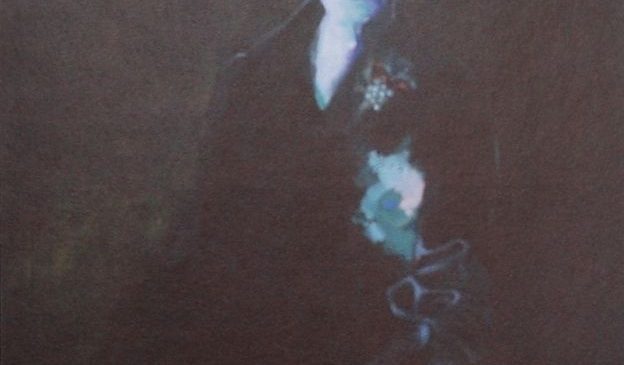 9. 6. 2005 - 1. 7. 2005 “The journey through the labyrinth will be able to be experienced as a metaphor for life,” explains the author of the project. “We embark on our journey in the dark and life itself leads us towards the light. Those who follow this path, eventually experience enlightenment”. We can [...]

12. 5. 2005 - 3. 6. 2005 The painting of Andrej Jemec, as regards style and the way of painting, is genuine action painting. The interaction between momentary sensation and its reflection requires for the painting to be completed rapidly which is why it is comprised in all its immediateness. Although the disintegration of material world [...] 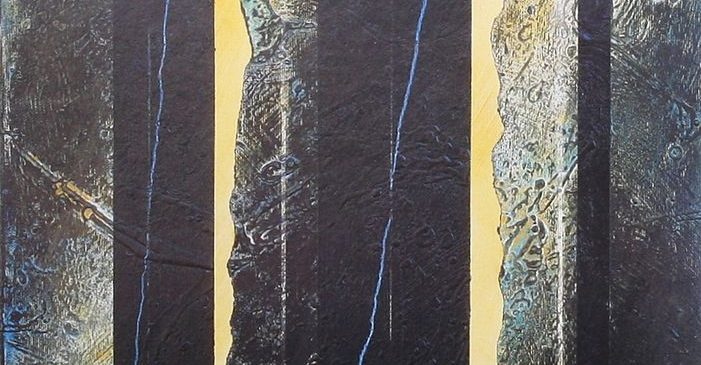