8. 11. 2006 - 12. 12. 2006 The first civilizations have respected and worshiped sexuality since it preserves humanity. Religion and politics have influenced our culture to that extension that it proclaimed everything connected with sex as unnatural. Freud explained: every impulse, conscious or not, that is stimulated by the human body and reaches the [...] 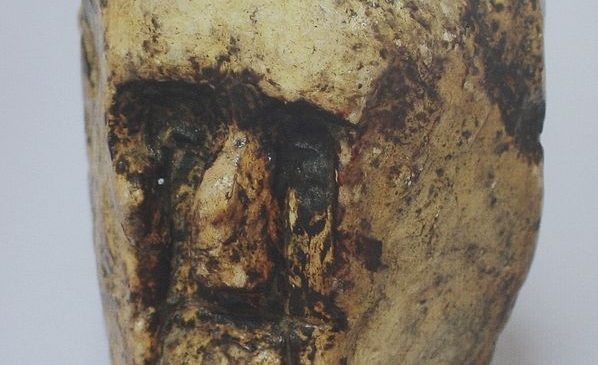 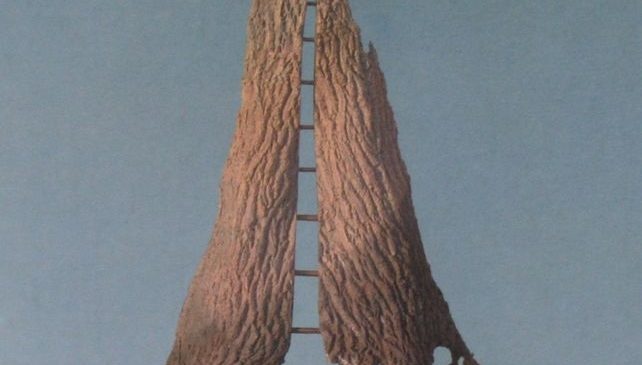 7. 6. 2006 - 28. 6. 2006 In this time of our Lord, it is beyond the reach of Lendava's International Fine Arts Colony to save the world, but while it pledges itself to aims more modest in design, we are nonetheless staggered by its vitality and attainments. The Colony’s organizers have decided upon a [...] 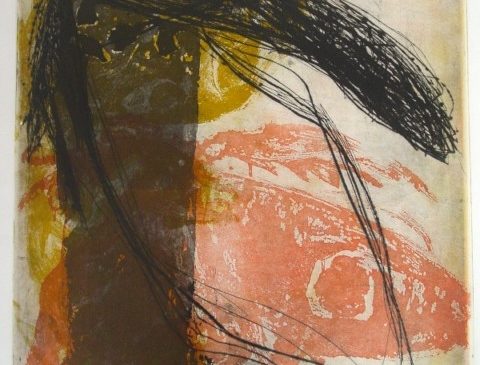 5. 5. 2006 - 26. 5. 2006 Disfigured rats that are cut in half are not meant to represent homeopathic magic or apotropaic symbols. Martina Bohar's graphics make it possible for the fairy Hamelin whistler to become a scientist who leads the rats into a sterile and analgenic laboratory. Being aware of the rats' pain, [...] 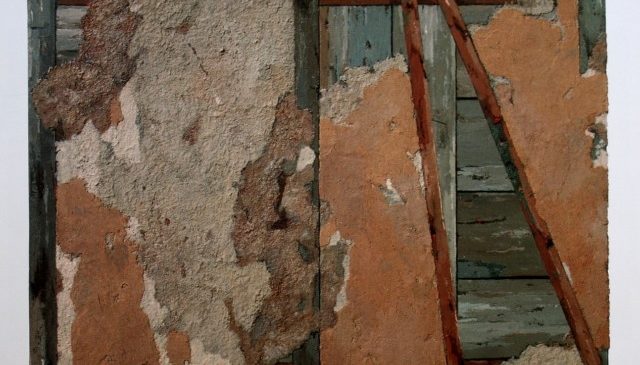 5. 5. 2006 - 26. 5. 2006 Walls that were once build by the human hand live their own lives. They remind us of reconstructed remains of a lost civilization. The wall is an element, which –in the flat pannonic area – represents a censure. If we would place them together, the walls would represent [...] 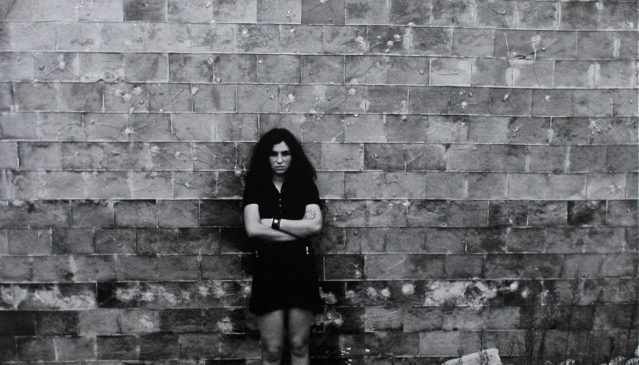 8. 3. 2006 - 29. 3. 2006 The photography of the sixties (Photo club Maribor) and especially the seventies has grown into a specific unit, which has influenced the Slovenian photography of the 20th century. Though the most recognized artists have been inspired by similar motives, they have developed a personal accession to their work. [...]