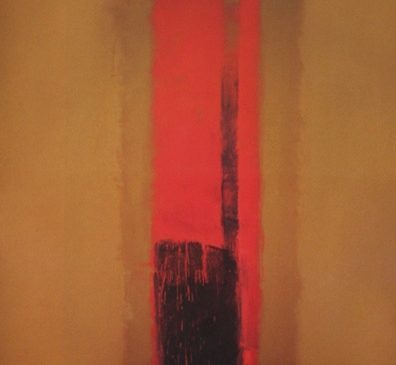 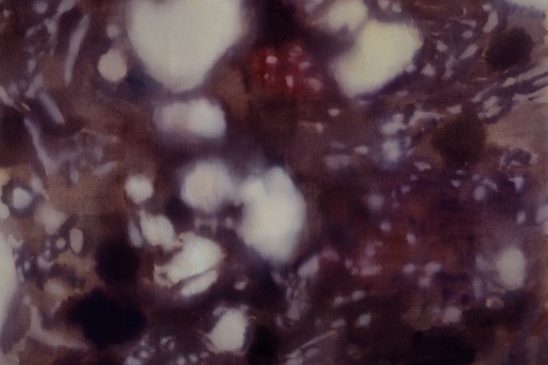 10. 9. 2009 - 5. 11. 2009 The current paintings of Gumilar, the cycle Macchie, reflect his new interest. The painter focused on the organism, the structural body processes, which cannot be seen with the naked eye. In such a context, it is not surprising that the artist's work is reminiscent of a microscopic view, [...]
16. 7. 2009 - 20. 8. 2009 Černelč's images 2008-2009 are inspired by a camera shot. We rather interpret them as starting points of the view than ˝realistic˝ images. The structure of the view is inverted, the photographed canvas tells us a story. The movement of the hand, of the photographer, and the one from [...]

16. 7. 2009 - 20. 8. 2009 The graphics of Vesna Drnovšek represent an innocent moment and enable us to experience real happiness in the neurotic world, where we are treated as objects rather than subjects. It is not a coincidence that her prints remind us of images painted on the wall, since they metaphorically [...]

16. 7. 2009 - 20. 8. 2009 The Gallery Murska Sobota presents a memorial exhibition to honour Ladislav Danč (1932-1979). Danč belongs to the second generation of academically educated artists from the region Prekmurje. In 1970, Danč, Štefan Hauko, Franc Mesarič, Lojze Logar established the group DHLM, which introduced modern art to this region. Although [...]

23. 6. 2009 - 10. 7. 2009 The exhibition is based on the collaboration between the Gallery of Murska Sobota  and the astronomical association KMICA from Murska Sobota since 2009 is the International year of astronomy. The spectators can observe images from the universe, which were mostly taken with the telescope Hubble. Such images are [...] 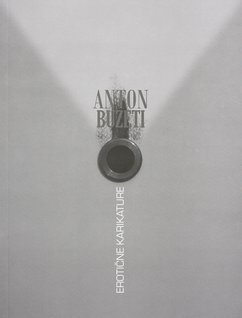 11. 6. 2009 - 9. 7. 2009 The spectators are offered different paintings from the region Prekmurje. The exhibiting 51 works represent different painting techniques and motives, which were created by 39 artists. The works were selected by the academic painters Ignac Meden (the chairman of the commission), Dubravko Baumgartner and Irma Brodnjak, the curator [...] 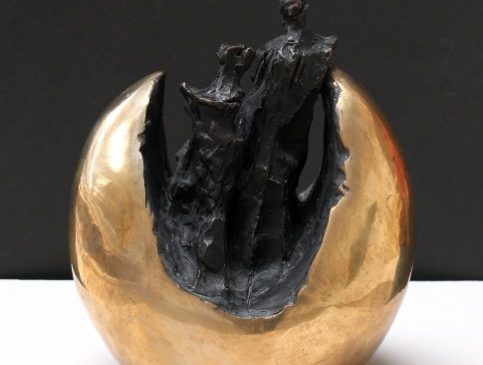 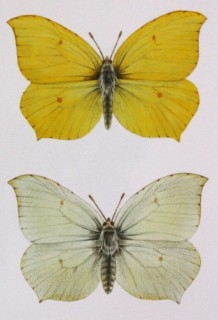 7. 5. 2009 - 4. 6. 2009 Even today, where there are modern tools such as computer programmes, Žarko Vrezec stays true to the traditional art techniques and recognized ways of expressing himself. His naturalistic illustrations are connected with a long and rich tradition, which dates back to the Middle-ages and illuminated manuscripts, the Italian [...]